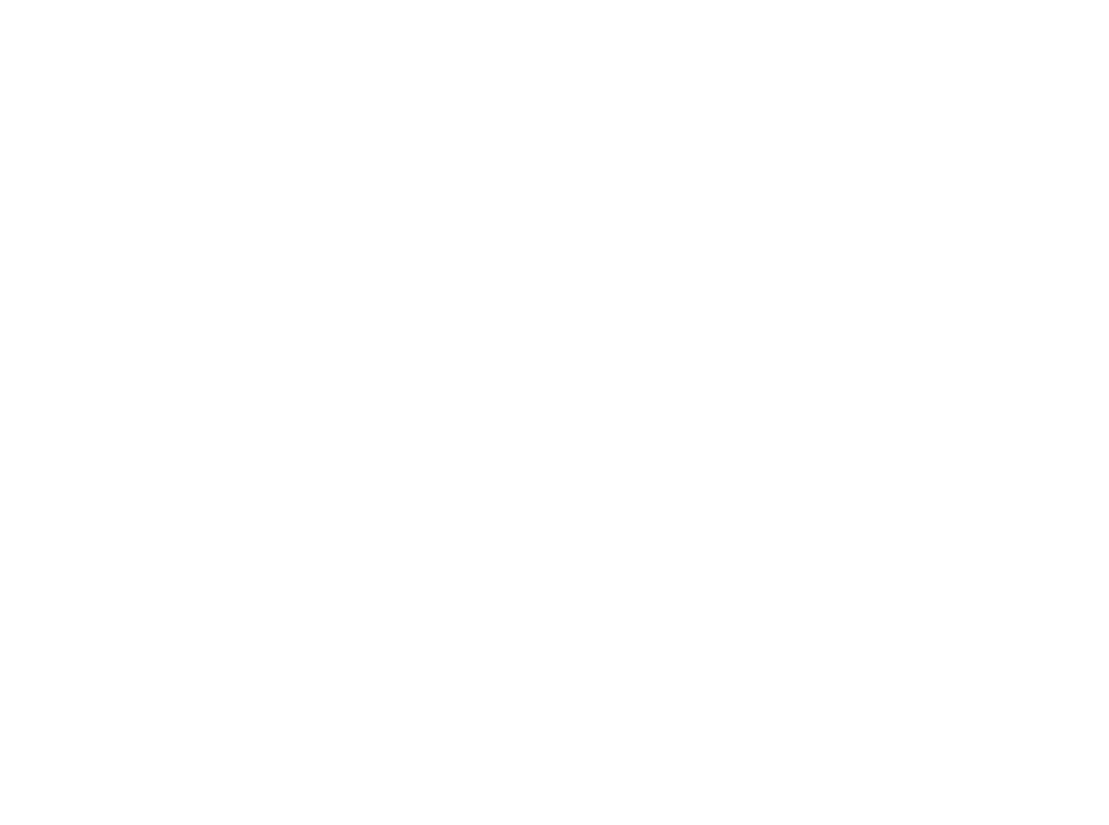 In 2017, we began a series on the hottest tech topic to date: Net Neutrality. First and foremost, we needed to explain exactly what it was and how it worked, then we delved into the pros and cons. Next we looked at what the potential ramifications would be if net neutrality was lost.

In 2018, after the decision came down to end net neutrality, we saw little chatter on the topic, as America waited to see how it would play out. Now, a year after the FCC stripped all regulations, we are seeing the results and some of the commentary from those initially against net neutrality is surprising to say the least.

As a refresher, those against net neutrality promised that it would allow more competition to keep prices in check. Since there were so many regulations, many smaller companies couldn’t afford to comply, which left them priced out of the game. They also felt the ISP’s could optimize the flow of Internet traffic, which would result in better performance, and that it would also promote better infrastructure for the Internet as a whole.

What we are seeing now, a year removed from these regulations, is that no one is really saving money or doing anything to make their services any better. Luckily, we are also not seeing much abuse of the situation either. Maybe it’s still too early to tell, as most figures coming in show little to no further investment from the large corporations and small ISP’s alike, although banks seem to be willing to hand out loans quicker now that the regulations are gone. With a few exceptions such as the Santa Clara fires, we are also not seeing the blocking or throttling of services, much less paid prioritization. What we are seeing, are more instances of privacy issues, such as with Facebook.

This is where things get interesting. Certainly, the privacy regulations that were included with net neutrality were a pillar of the process, and many advocates of net neutrality cited it as to top reason for their stance. In the last year, we’ve seen more than our fair share of privacy complaints against tech firms like Facebook and it clearly needs to be addressed. But remember how those against net neutrality talked about their stance against government oversight in general, believing that corporations would be better equipped to regulate their own businesses?

Ajit Pai, the head of the Republican-led FCC has now been quoted as saying, “The greatest threat to a free and open internet has been the unregulated Silicon Valley tech giants that do, in fact, today decide what you see and what you don’t … There’s no transparency. There’s no consumer protection, and I think bipartisan members of both chambers have now come to that realization.”

Talk about reversal of belief. As much as that statement rings true, the fact that Pai is the one saying it speaks volumes.

At this point, we still don’t know exactly what will come from all of this. For as many questions as we had then, we have even more now with not much more evidence to work with. There are new fights and bills being introduced to Congress, and many there are still working hard to reverse the repeal of net neutrality. While there might not be many fires to put out right now, we need to stay vigilant and stay on top of the small steps being taken daily so that changes don’t come as a surprise.

We will continue to monitor this topic as changes occur, and will ensure that our clients, friends, and supporters have the information needed to make their own best judgement.