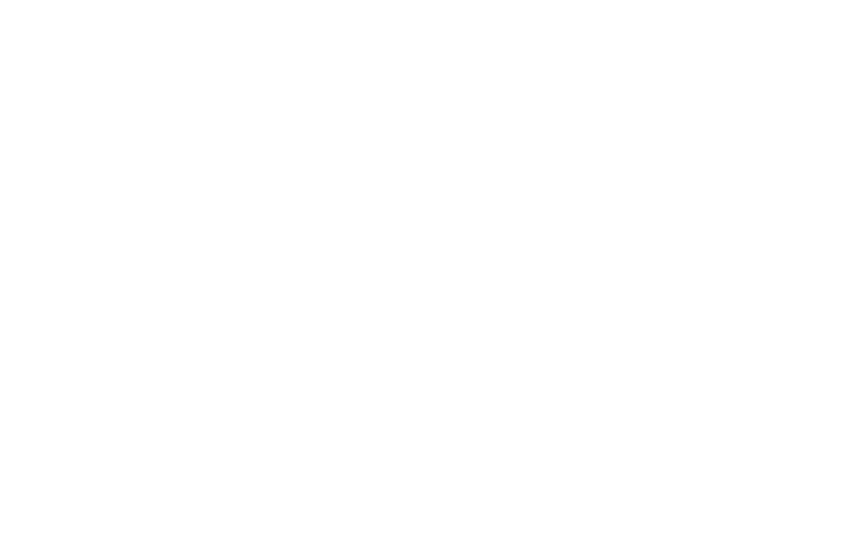 In our April blogs, we took up one of the most popular topics currently making headlines across the Internet: Net Neutrality. We covered various aspects including what it really means, how it can affect your business, your privacy, and most importantly, how it affects your daily life online. Just this week, the FCC has taken the first step in dismantling net neutrality, so it’s timelier than ever to reiterate the importance of what exactly is going on and how politics is playing into controlling your access to information.

We explained in our first blog this past April that net neutrality is the “principle that Internet Service Providers (ISP) should enable access to all content and applications regardless of the source, and without favoring or blocking particular products or websites”. The idea that any content or application would be blocked or favored came out of a fear of censorship based on financial opportunity. If the net is not neutral, then any one source could be favored over another based on that source’s ability to pay for accessibility, and then there would be control over what information is seen or not seen.

Those in favor of net neutrality cite freedom of expression, unfettered access to content, and the promotion of competition and innovation across the web as reasons to keep the regulations intact. Those against net neutrality claim that by removing these regulations, the ISP’s could optimize the flow of Internet traffic, which would result in better performance, and that it would also promote better infrastructure for the Internet as a whole.

The current administration signed legislation this April that prevents some very notable Obama era Internet privacy regulations from going into effect that would have required Internet service providers (ISPs) to ask for your permission before selling your sensitive personal data with advertisers. While it doesn’t change how things are currently handled, it keeps the door open for various other problems, or depending on your view, possibilities, to exist. In regards to your business, online advertising could become a type of invasive ad targeting which could turn potential customers away. As for personal privacy, we have no evidence of what they actually would have done. However, those regulations were lauded by online privacy advocates as important safeguards against abuse.

How it Might Affect You on a Daily Basis

This remains to be seen, but according to those directly involved in shaping the regulations, what is expected will happen almost immediately. Those who want to become the “next big online thing” will only be able to do so if they have the money, as the system will be arranged to support only those who are already in control or those who have deep enough pockets to pay their way to the top. Entrepreneurs may aspire to greatness, but without the level playing field the internet currently offers, they may never achieve that greatness due to an unfair playing field.

What is most concerning is the fact that those who are trying to implement the changes seem to be opposed to openly discussing the the very issues that those across the aisle are so troubled about. While it’s difficult to separate the business from the politics, this is one issue that could snowball in its reach and affect not only businesses today, but the entire structure of our economy in the very near future – without net neutrality, rampant monopolization is imminent.

Like we said in our first April blog, keeping the net neutrality regulations intact will allow users to access information without censorship and promote innovation for content creators. Allowing a monopoly of the web could never be an advantage for individuals or small businesses who lack the funding to compete. Blink;Tech will continue to monitor this topic as changes occur, and will ensure that our clients, friends and supporters have the information needed to make their own judgments.