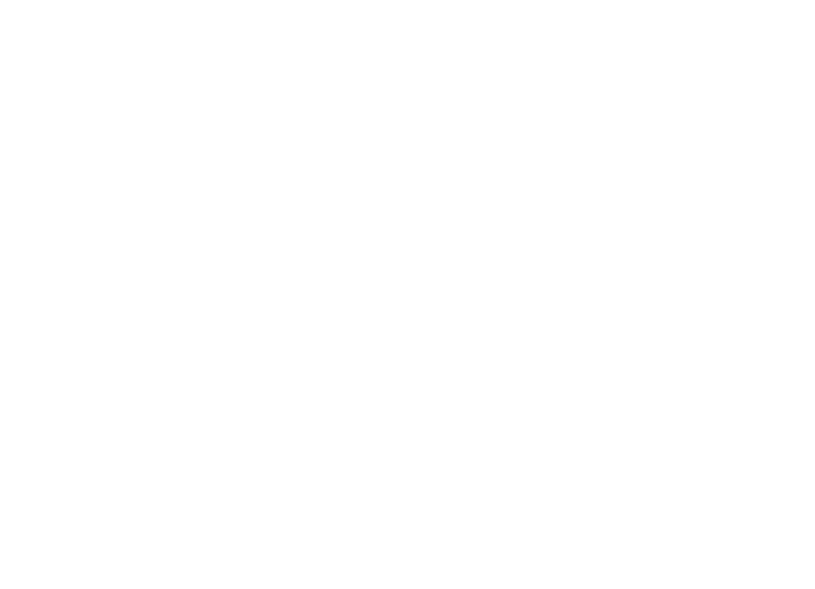 Like we promised in our Net Neutrality recap, we are here to keep you up to date on the issues surrounding Net Neutrality. This past week, we saw some new action brewing on the internet and in case you missed it, here’s a rundown of what occurred.

But first, a reminder of what Net Neutrality is: “the principle that Internet Service Providers (ISP) should enable access to all content and applications regardless of the source, and without favoring or blocking particular products or websites”. Not only is access an issue, but also privacy, since the notable Obama-era Internet privacy regulations were kept from going into effect this past April by our current administration. Now, let’s look at what happened this week.

Once the FCC voted to rollback the net neutrality regulations, activists and supporters began planning their next steps. The Net Neutrality Day of Action was based on a community rallying tactic, gathering support amongst not just the smaller activists, but also the larger companies such as Google and Amazon. Across the web, websites were updated with statements, banners, and videos in support of net neutrality. Some even displayed spinning page load wheels to approximate what users could expect to experience if we lose net neutrality. Basically,  they made their voices heard by doing exactly what net neutrality ensures: the open and unrestricted sharing of information. Many of these sites included a link or the contact information to voice support of net neutrality directly to the FCC who received over 2 million comments. Some companies against net neutrality even used this day of action to trick their customers by making it look like they support net neutrality, when in reality the form submitted to the FCC on their site said the customers were against it.

Reading Between the Lines

While it was wonderful to see so many companies, large and small, support net neutrality, we must remain vigilant and read between the lines. As we stated before, it will be the little guy who cannot afford to pay to play that gets burned the most. Google, Amazon, Netflix and other large internet companies know that even if net neutrality falls, they will be fine. It will be the mom and pop internet shops and the next big-thing web company who falter once net neutrality dies, and that is exactly what we cannot let happen.

Blink;tech believes that a level playing field is of utmost importance, and that keeping the net neutrality regulations intact would allow users to access information without censorship and promote innovation for content creators. Permitting a monopoly of the web would be disastrous for individuals or small businesses who lack the funding to compete. We will continue to monitor this topic as changes occur, and will ensure that our clients, friends, and supporters have the information needed to make their own judgments.