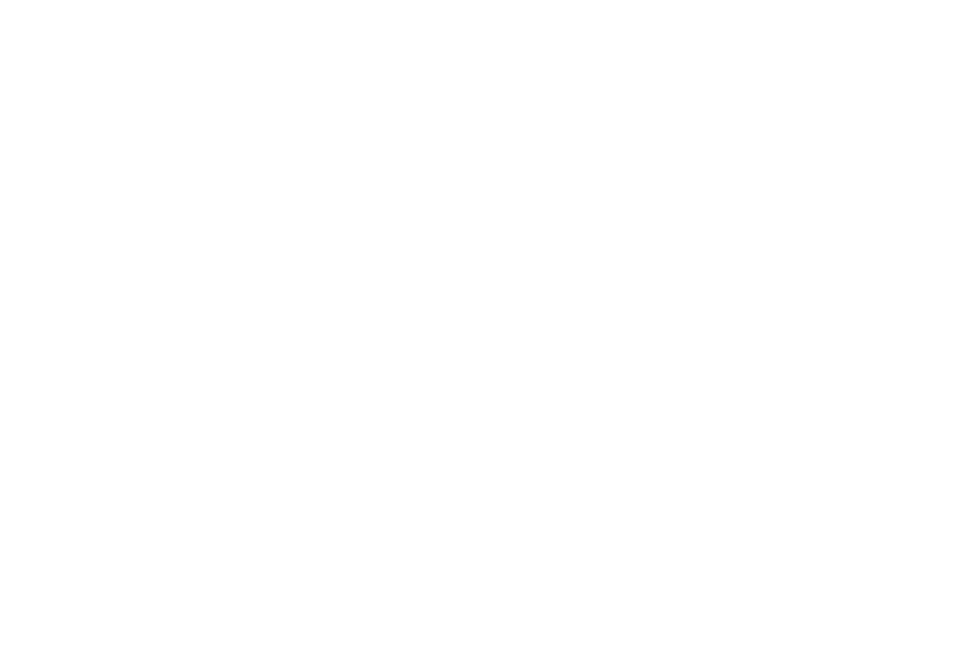 This April, the current administration signed legislation that basically prevents some very notable Obama era Internet privacy regulations from going into effect. These regulations would have required Internet service providers (ISPs) to ask for your permission before selling your sensitive personal data with advertisers. While it doesn’t change how things are currently handled, it also keeps the door open for various other problems, or depending on your view, possibilities, to exist.

ISPs like Comcast, Sprint, Verizon, and AT&T have been arguing that it is unfair that they should not be able to profit from leveraging their customers’ personal information just as web-based companies like Google and Facebook have been doing for many years. However, those who support privacy regulations cite the important distinction between ISPs and websites: ISPs see everything you are doing, while web-based companies only see what happens on their website and other websites to which they have been given access. This is why ISPs have been regulated by the Federal Communication Commission (FCC), and web-based companies have fallen under the Federal Trade Commission’s jurisdiction.

Bottom line: it doesn’t in its current state. Since these privacy protections had not yet been enacted, we have no evidence of what they actually would have done. However, they were lauded by online privacy advocates as important safeguards against abuse. Where and how these privacy protections could have made a difference is in the very personal nature of ad targeting. If you’ve ever visited the website of an online retailer and then had an ad for that company appear in your Facebook feed, you’ve experience the power of having your personal data sold. Now imagine this going a step further, where ISPs use their current access capabilities in a similar way as websites have. Using Verizon as an example, let’s say you sent a very personal text to a family member, discussing financial or health issues. They could access these texts and your personal information, sell it to advertisers, and later you might receive an advertisement, whether via text or email, for a product or service addressing that personal need. This is the level of data that ISPs already have access to, and without privacy regulations, would have the ability to sell to advertisers.

How Does This Affect Your Business?

If you advertise online or work with an online marketing company, your ads may find their way to their target audiences with even greater accuracy. This doesn’t sound that bad, does it? However, it could backfire if potential customers are against this kind of invasive ad targeting. If this is something that worries you, a good online advertising firm should be able to set your ads to run on more limited networks, hopefully cutting down on any invasiveness, at least for now.

How Can You Protect Your Personal Data?

Truthfully, there are not a lot of options. While there are some networks or encryption devices that can offer a little extra security, they are not infallible and may actually open the door for other issues. In the end, the best thing you can do is be educated. Read those long, stupor-inducing privacy policies and look for opt out checkboxes wherever you can find them. It is also important to read up on Internet privacy regulations and keep abreast of upcoming changes. Have an educated stance on the issue, whatever that stance is, and be wary of protest on either side of the issue.

Technology now moves faster than any government policy, so this is a topic that we will deal with for years to come, and it will not get easier anytime soon.