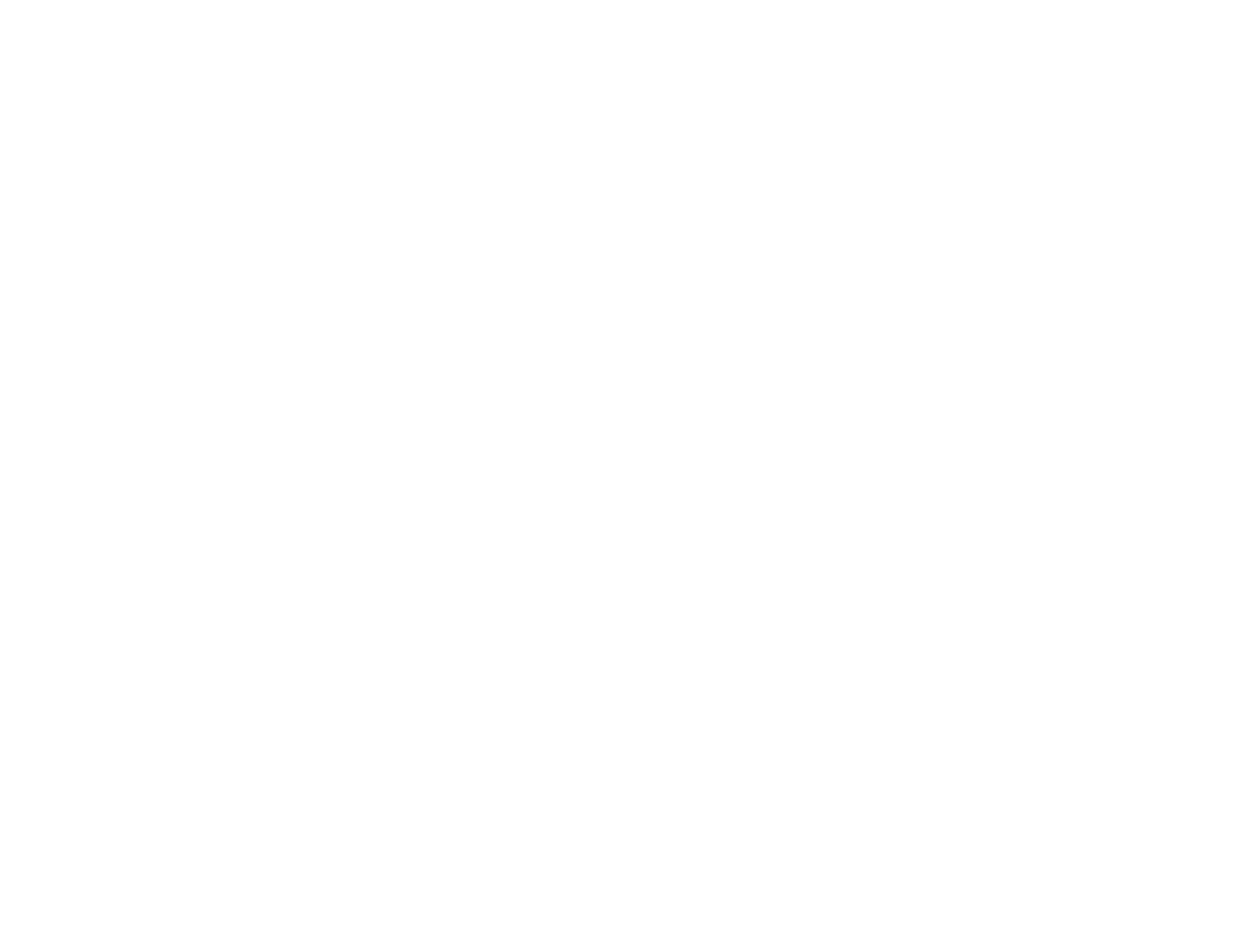 Now more than ever, our ideas make an impact. The power of one voice can have an effect like never before. Sometimes it may seem like we’re caught up in a sea of information as every day another 2 million blog posts are published, and every minute, another 60 hours of video are uploaded to YouTube; however, it’s only within the last decade that we’ve been given these abilities to publish our own ideas, and as we continue toward an economy created by content, the train shows no sign of stopping.

But many feel it’s too much, and that their ideas get lost in the shuffle of blogs, videos, updates, and tweets. However, it is due to this surge of activity that your ideas can prosper. Given our ability to communicate and share ideas, the networks we establish have the potential to dramatically increase the amplitude of our voice and the reach of our message.

Due to current opportunities for connectivity, the power of one person with an idea has never been greater. Although it may seem that one could get lost in a world of so much information, a 2014 report by researchers from Brown and Northeastern universities showed that retweets have grown to comprise more than 25% of all tweets shared. The real challenge is to become one of those who are retweeted.

What we need are those first followers. In the video below, you can see how these followings grow just like the size of the dominoes: Where only one starts with an idea to dance, that first follower doubles the strength of the idea—and soon, it becomes all the rage.

Applying this to the world of content creation, it starts with offering what makes you unique, developing your special voice, and sharing it with those who will care. For those who treat both the content they produce and the networks through which they share it with the respect they deserve, the chances of virality greatly increase. Through Twitter, Facebook, and a number of other social media platforms, people in our networks forge relationships with us through what we offer them in valuable information as well as emotional connections.